The pipe maker, Master Neng, and his son founded a handmade pipe studio in Guangzhou. The father and son need to do more than 100 processes and nearly 60 hours each time to make a pipe. The pipes they made were even recognized by the rigorous Germans. which really a beautiful and amazing handmade craft 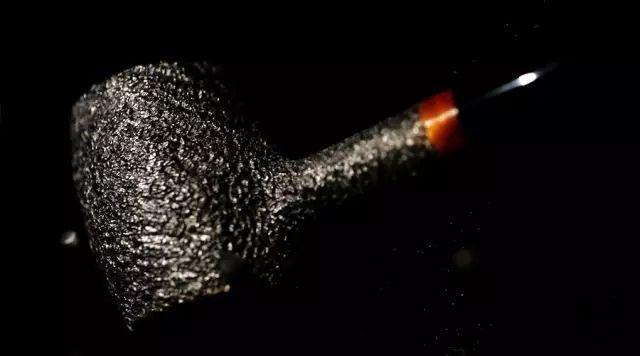 Most people who have read “Sherlock Holmes” remember Holmes, who is holding a pipe, has a saying:”With the exception of watches and shoelaces, nothing more expresses a person’s personality than a pipe.”
The length of each bucket, the length of the mouth, the depth of the bucket, the height of the bucket, and the size of the mouthpiece are different. This is the pipe, which is completely a man with different charms.
Mark Twain has a famous saying: “If there is no pipe in heaven, I would rather choose hell.The existentialist philosopher Sartre loved the pipe. He even said that cigarettes are “nothingness” and that pipes are “existent.” 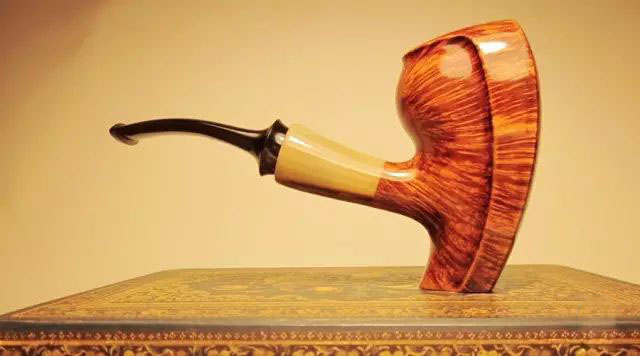 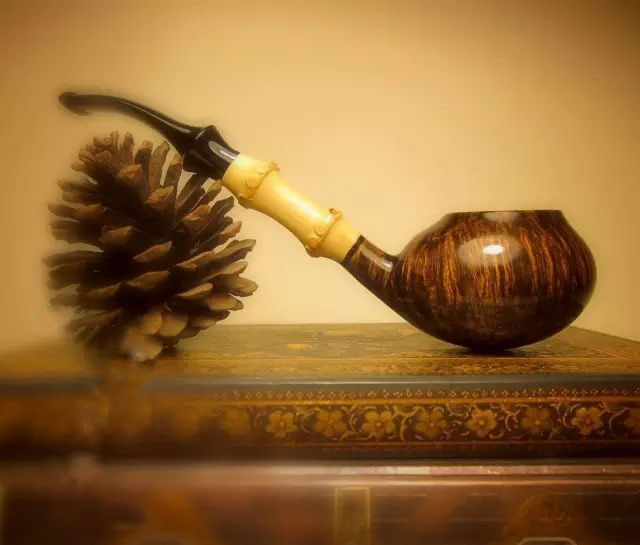 The pipe maker master Neng, working as a mold and mechanical engineer when he was young.When his son saw his father’s ingenuity and worked hard outside, he suggested that he designed the pipe himself so that he could work safely at home. Later, the father and son established a manual pipe workshop in the Maode Gongcao Hall in Guangzhou: 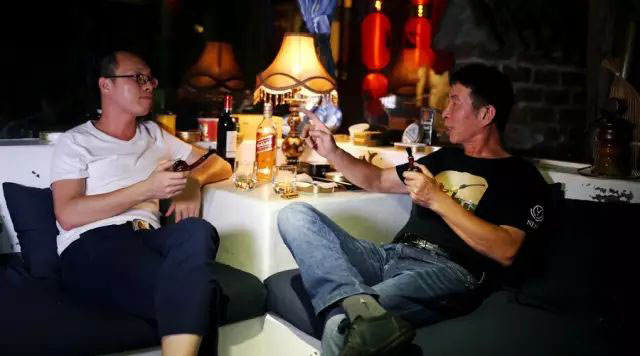 The process of making a pipe tests the human heart. The process of making a pipe is actually a process of pratice your  will: a pipe requires more than 100 processes and nearly 60 hours to complete. Once the emotion is out of control, the more mistakes will be made. When the father and son started to make pipes, they couldn’t grasp the hardness of the wood. There were a lot of trial and error, but they encouraged each other and never got discouraged. 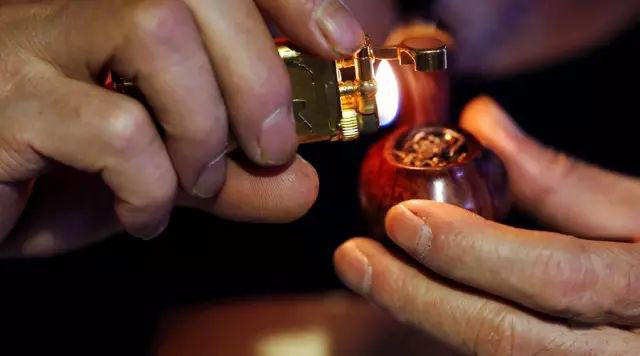 In the difficult and long process , they become more understand of each other. The father and son strive for excellence and have the same, almost stubborn persistence. 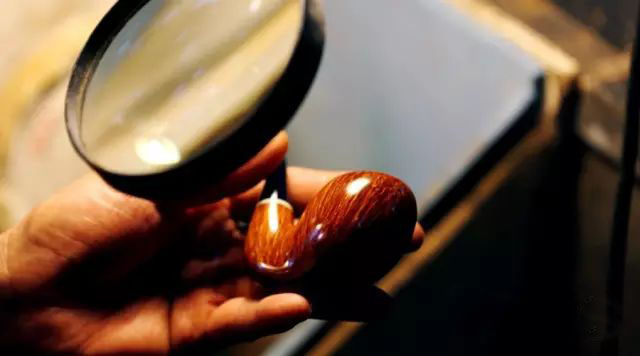 Last year, at an international pipe exhibition, their handmade pipes were spotted by a German guest and sold at a high price. Therefore, they established long-term cooperation with internationally renowned pipe dealers.The father and the son looked at each other and smiled: the pipe is originally an imported product. The pipe made by the Chinese can be recognized by Europeans and Americans. It is indeed a memorable one in his career. A good pipe should be tough, well-organized, and shiny, and it will be more beautiful gradually polished by time,. This also coincides with the quality that a qualified father should possess: calm, restrained, natural, and thoughtful. The best father and son relationship they have it seem can work together and smoke together. There are two kinds of moments for men to be calm, one is smoking, the other is facing their own son. When you smoke, you are calm and methodical.When look at your son, just like looking in the mirror: there is is a young self. Neng can’t remember when his son smoked with himself. 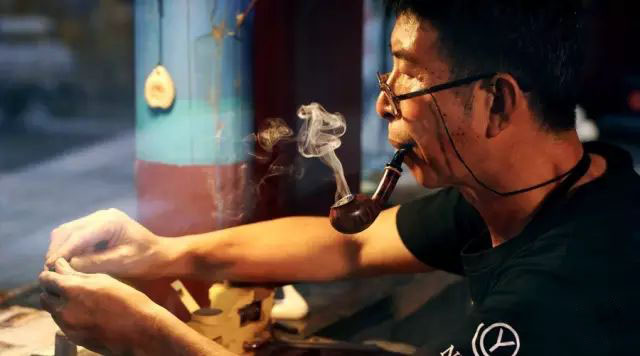 In the past, Neng get used to smoking cigarettes, and throat was out of trouble. The son smiled and said to him, smoking cigarettes is not good for health, it is better smoke by pipe , smoke does not enter the lungs, spin in the mouth, let the tongue feel the taste,more healthy. To treat  father’s bad habits,  son and daughter usually with a different attitude , daughter can be little bit tough, and  son often does not spare none. 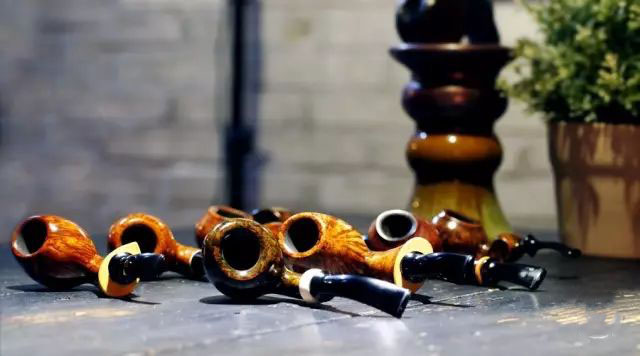 In order to make the craft more refined ,more perfect, and the body more lustrous. During the work, the father and the son  often argue for some small details.
But the father and son do not have overnight hatred, and smoking a cigarette is the best way for father and son to resolve conflicts. 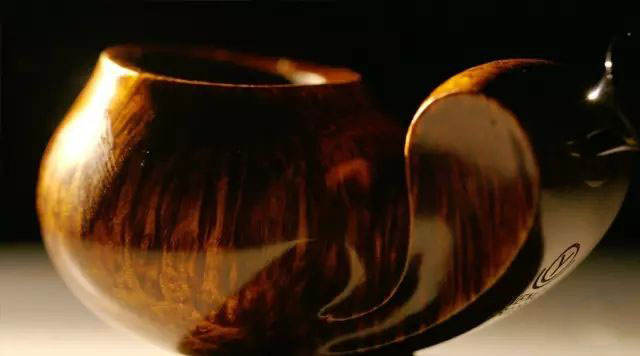