With the continuous advancement and development of society,  many ancient traditional art will be slowly replaced. Although this is a historical trend, we feel pity for those things that are disappearing. After all, it  existed for thousands of years. Today, let’s take a look at some of the traditional craftsmanship of the Chinese folks that were popular in ancient times and slowly disappeared

The blacksmith is an old profession, and with the extensive use of ironware, blacksmiths came into being. Ironing is also a profound knowledge and art. Playing iron is like a symphony,  iron playing starts when he bellows rings,. As the heating progresses, the bellows will be fast or slow. The flame will also jump up and down with the beat of the bellows, as if to dance with it. Wait until the iron is hot to blush, then put it on the iron pier, take the sledgehammer, and beat the sound of the cymbals, so rich in rhythm and sweetness. Then the blacksmith will put the iron in the water sink, and “smack”, the white smoke slowly floats, like a fairyland in the world. Ironing is a very hard industry in ancient times. The people who do this are generally those who are in strong body, women can’t afford it. In modern times, due to the extensive use of machines, the blacksmith slowly withdrew from the historical stage. 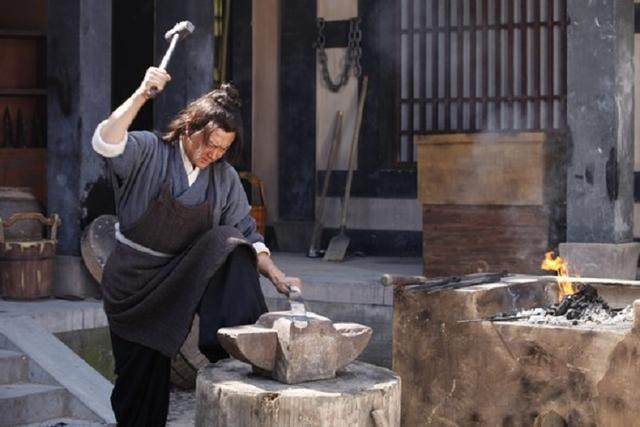 As the name suggests, straw craftsmen are people who use grass to weave daily necessities or works of art. The straw is made from various flexible herbs as raw materials. Farmers and artists use local corn, grass, thatch, wheat straw and other rich local resources. It is made into daily necessities such as hats, baskets, slippers, bags, carpets, and sleeping mats. Its raw material grows in a wide range of areas, and it is easy to get easy to make. The straw craft is very popular in ancient China. However, today, due to the widespread use of various industrial products, this handmade art  is not as irreplaceable as it was in ancient times. There will be fewer and fewer people who will marshal this craft. 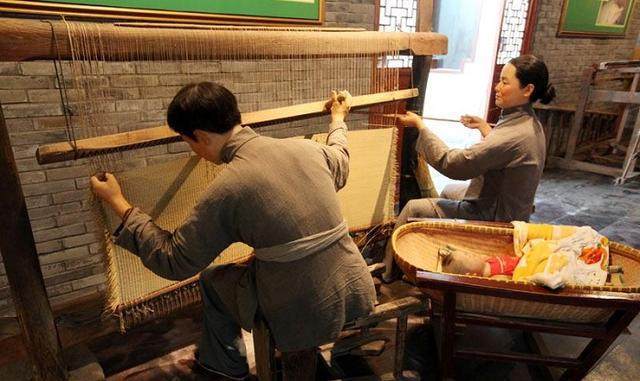 The craftman refers to the folk artisans who play the cotton wool. The traditional craftsman uses a special slingshot to bounce the cotton fibers first, making them soft and even, then laying them into a piece of quilt and flattening them with special tools. The process of playing cotton is complicated Firstly, the cotton is to be bombed, and the silk is cleaned to form a quilt shape.In ancient times, many poor peasants and craftsmen in the countryside were forced by life to play cotton in the field all year round, commonly known as “playing cotton lang.” Nowadays, when the cotton is played, with special machine manual cotton is gradually replaced by machinery. 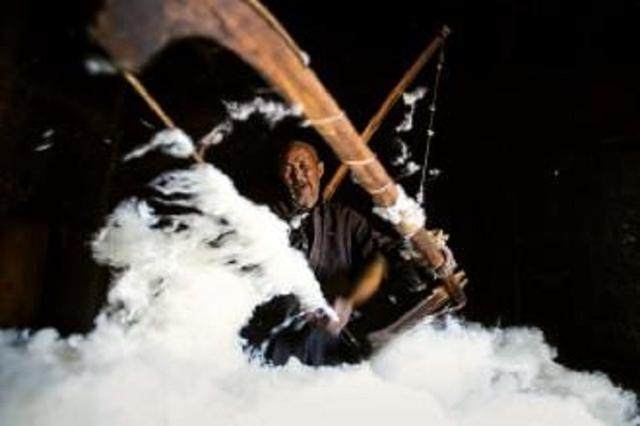 The pinch-faced person is also a very historical and traditional profession in China. It uses flour and glutinous as the main raw materials, plus color, paraffin, honey and other ingredients, through the anti-crack and mildew treatment, to make soft dough. . Now you may find one or two pinch-faced people in the streets occasionally in china , but you may won’t seen it for a few years.

The shadow play is an ancient Chinese traditional art. During the shadow play, the artists behind the curtain, while manipulating the opera characters, sing the story with the local popular tunes, accompanied by percussion instruments and strings, have a strong local flavor. In modern times, I believe that there are very few people who have seen the shadow play on the spot, and there are only a handful of traditional artists who know this technology. 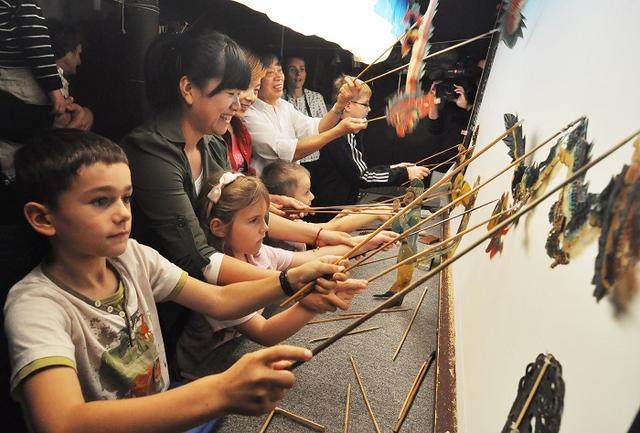 In addition to the above, do you know more folk handmade products that are slowly disappearing? Welcome to discuss together.